Gemstones have always been a main material in the jewelry art, alone or together with precious metals. Besides serving as decor has precious stones played an important role in magic and religion. Doctors and priests, philosophers and poets, astrologers and jewelers have described the gemstone's beauty and supernatural powers.

From 1400 - to the 1600s were precious stones to Europe through trade in India, China and Arab countries, and Renaissance costumes were often completely covered with precious stones. 1500-century Europe's "jewel age." Renaissance scholars were concerned with describing and classifying gemstones, and each color was assigned specific properties, besides the precious stones were connected with astrology.

Fashion fitting shifts have given Europe the use of gemstones in the jewelry art, each gem has had its heyday. The Middle Ages praised karfunkelens deep red luster, emerald jewelry marked the end of the 1500s, amethyst was in vogue circumference. 1850, sapphire and diamond has dominated since the late 1800's. Pearls has retained its position since antiquity. 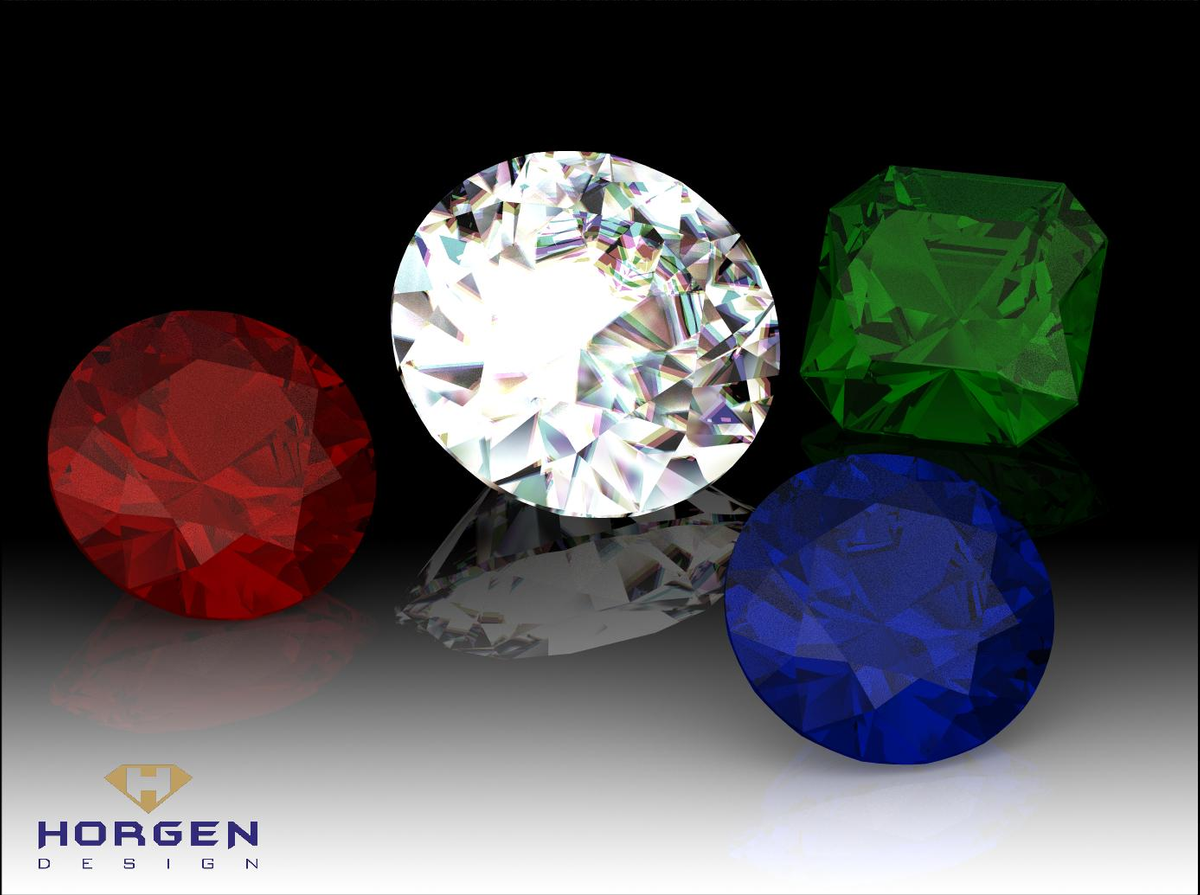