Topaz is a gem, a hard, transparent, crystalline mineral consisting of fluorine-containing aluminum silicates. Topaz is usually colorless or light blue. but it is the yellow to orange brown gem crystals from Minas Gerais in Brazil is best known. Other varieties can be brown, pink and red.Gemstones with other colors can be irradiated and / or heat treated to make them pink or sky blue. Topaz Crystals are short. or langprismatiske with kileformete end surfaces, or they form søyleformete, granular or massive aggregates. Topas is a hydrothermal mineral, commonly found in granites, granittpegmatitter and rhyolite, in sedimentary rocks and sometimes in høymetamorfe rocks.

For a mineral to be classified as a precious stone, the stone must be beautiful, durable and rare. When the gem-rich rocks such as pegmatites are broken down into streams and rivers, the topaz and other minerals with high hardness to withstand erosion to a much greater extent, and remain in the river gravel. These can then be cleaned up and polished into beautiful gems. 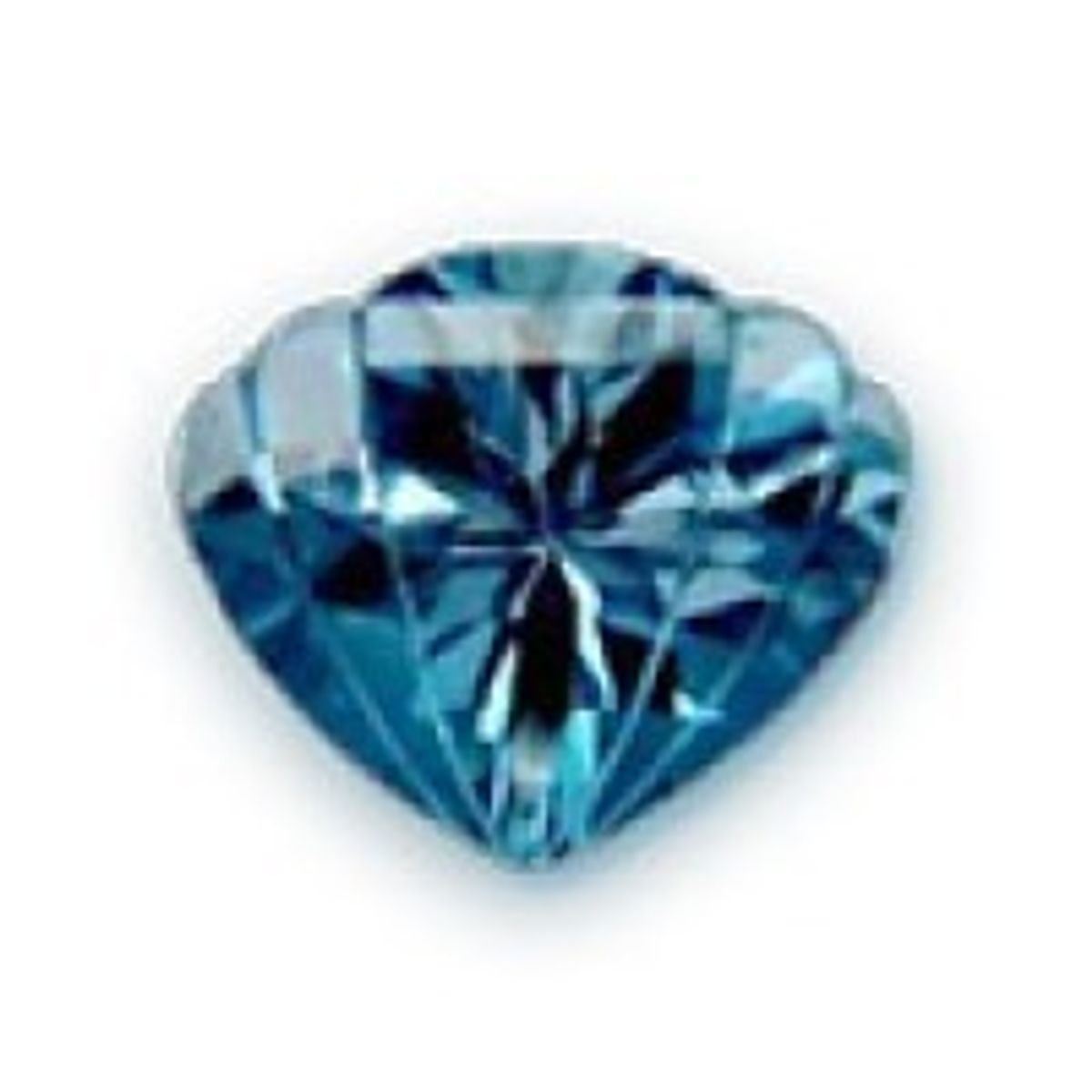 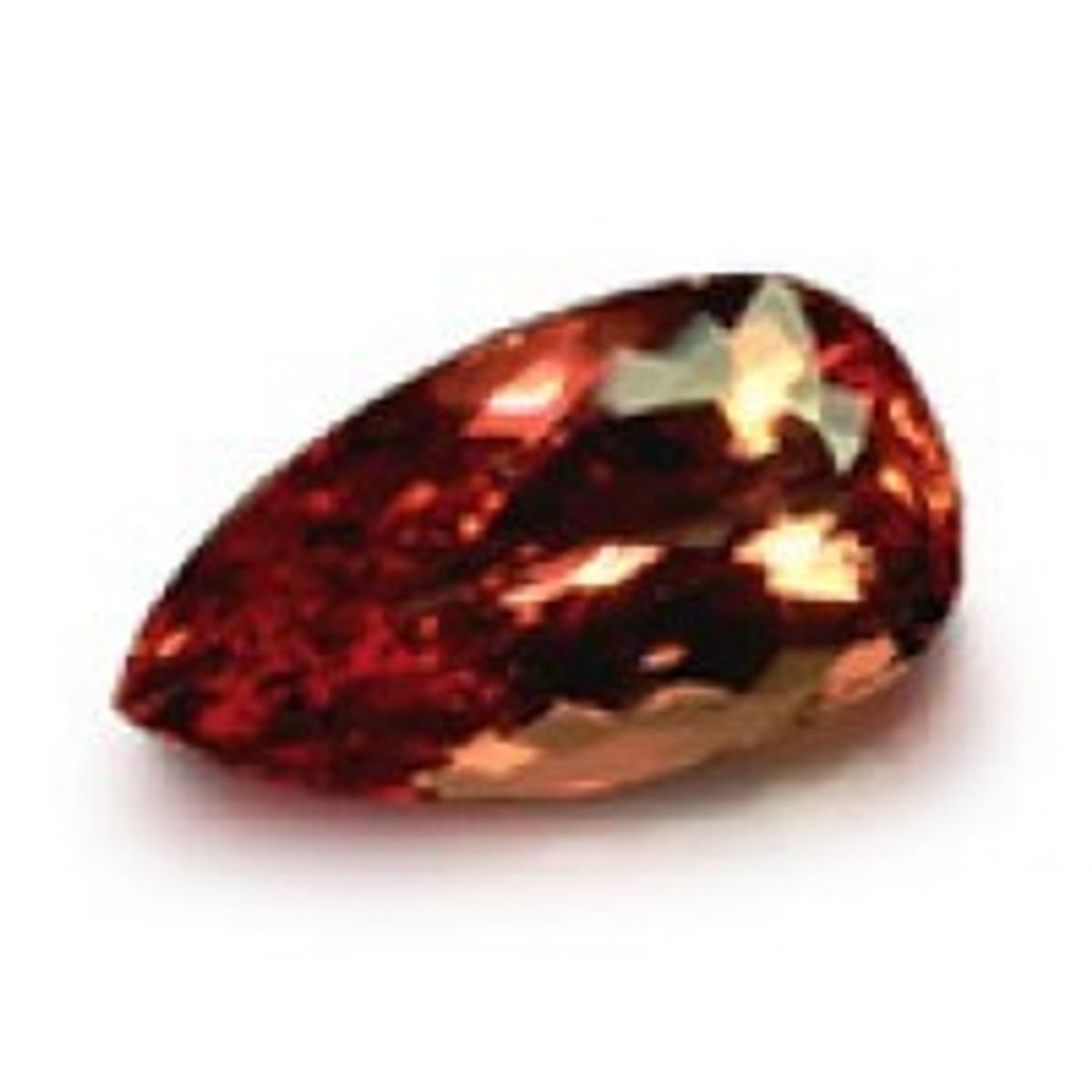